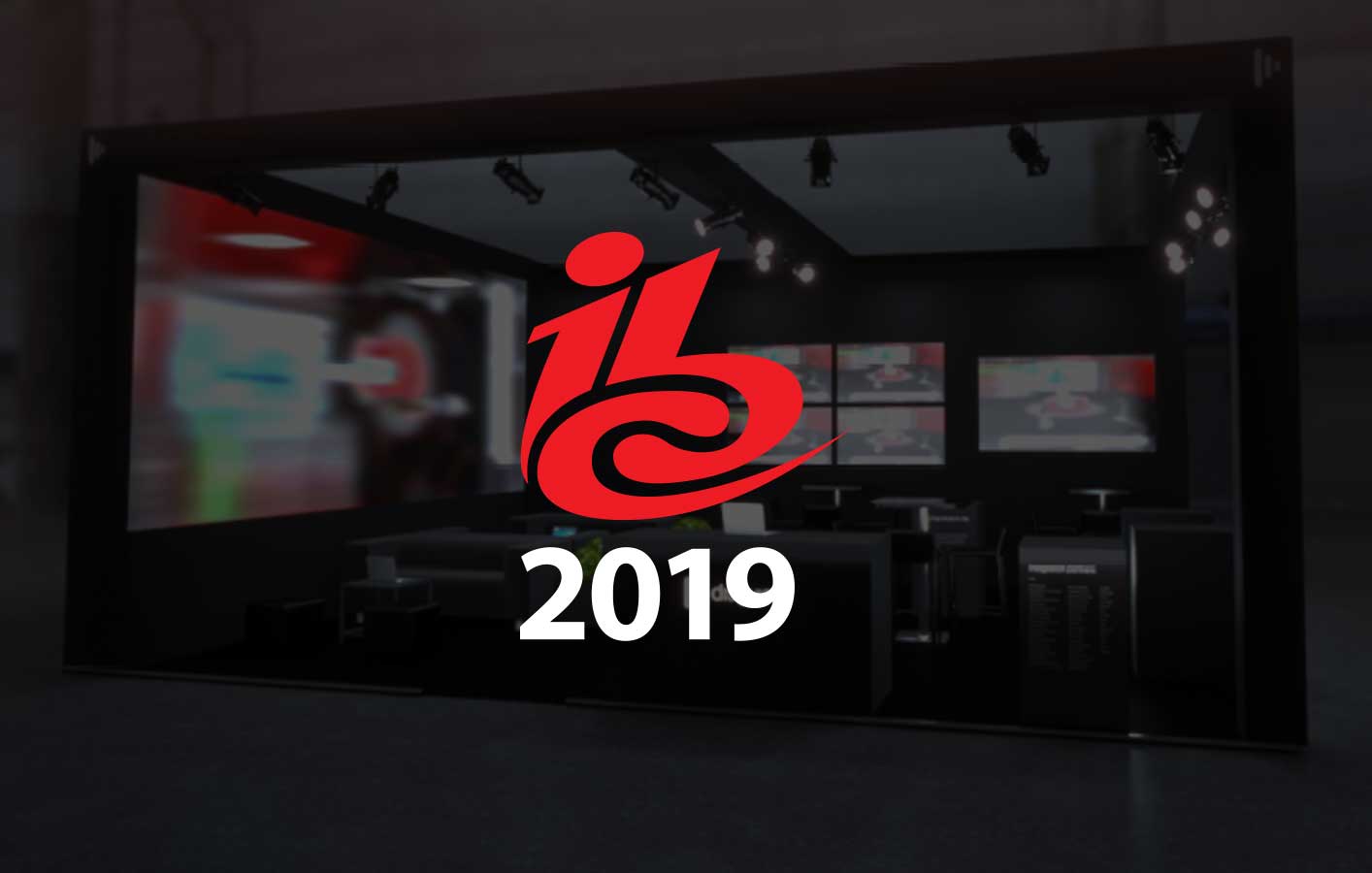 disguise will showcase their award-winning range of software and hardware, designed to suit the needs of three key markets: TV and Broadcast including its use in the ITV Sport Studio London; Live Productions such as the Eurovision Song Contest 2019; and eSports productions such as PUBG Global Invitational 2018.

In Hall 8 at booth 8.B26, disguise will be showing how the disguise platform is being utilised within TV studio environments, including powering video mapping and in-vision screens. Demo’s will show how the disguise software can deliver ground-breaking and flexible studios that captivate audiences, with the innovative workflow providing 3D simulation, collaborative sequencing and video content playback. This allows for designers and technical teams to collaborate to achieve the best results possible.

Alongside their Certified Solution Provider White Light on booth 8.B15, disguise will also be showing their latest technology developments in Augmented Reality and Mixed Reality workflows for virtual studios on the White Light SmartStage. Demonstrations will explain how the convergence of camera tracking, real-time rendering and LED with ultra-fine pixel pitches can be used to create flexible, and fully immersive production environments, that have already been put to use in projects such as the ground-breaking mixed reality studio set for ITV Sports coverage of the FIFA World Cup 2018 in Russia. 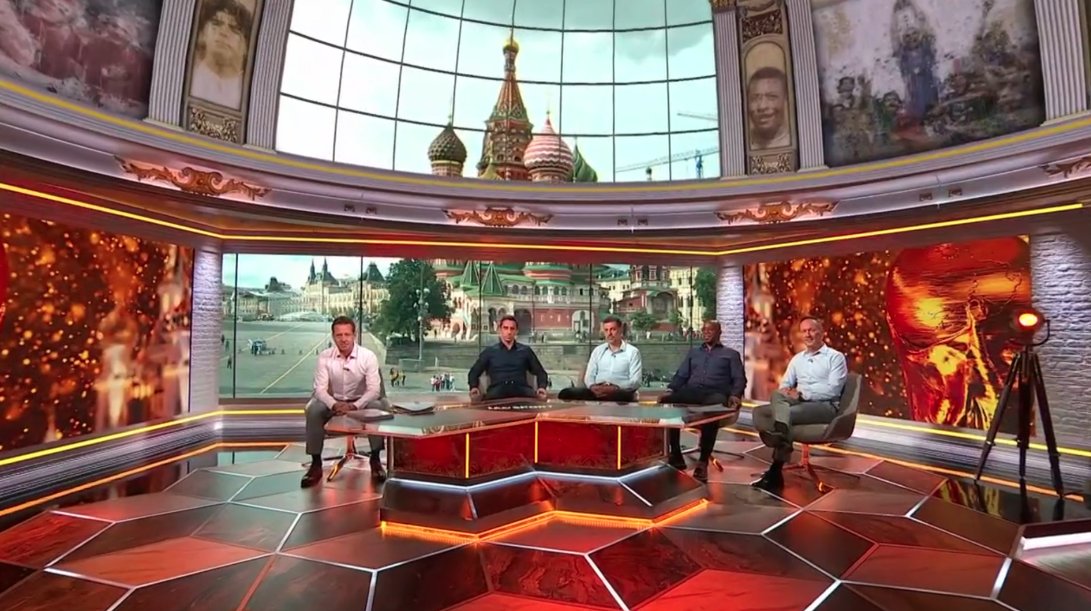 disguise will also be showing how their solutions bring a unique offering to production teams in eSports, having recently been heavily involved in live tournaments and studio installs around the world including PUBG Global Invitational, FACEIT Major 2018, and Gfinity Studio installs in London and Australia. The company will show how the disguise platform is being used to create engaging experiences for both online and live audiences by combining their real-time 3D visualisation-based software with high performance and robust hardware, letting users can make use of content that responds to gameplay and integrates seamlessly with other systems. 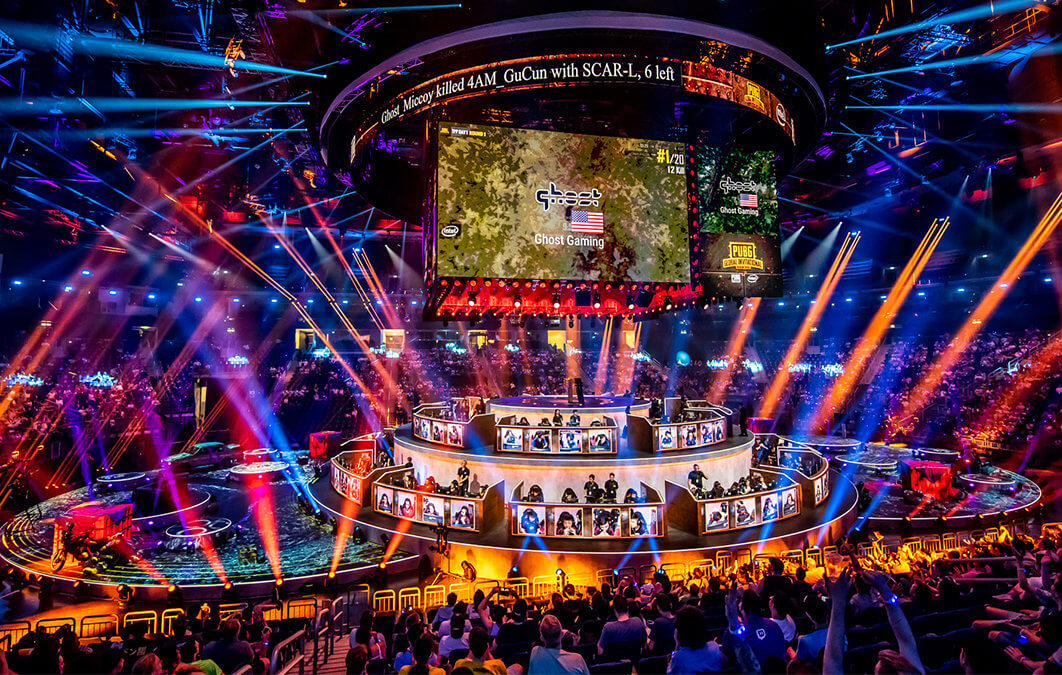 Building on its ‘live production’ heritage, disguise continues to provide solutions that are the backbone of almost all types of large scale production including: some of the largest concert tours for artists including U2 and Beyonce, live events including Glastonbury festival, theatre productions such as Frozen and Harry Potter, sporting events such as the Pakistan Super League Opening Ceremony, and projection in Little Caesars Arena, and most recently films such as Solo: A Star Wars Story. Demo’s will show how the disguise platform has been used in the broadcast of recent live events such as; Eurovision Song Contest 2019 where the pre-visualisation features virtually mapped and sequenced each camera shot and path to the directors’ requirements. 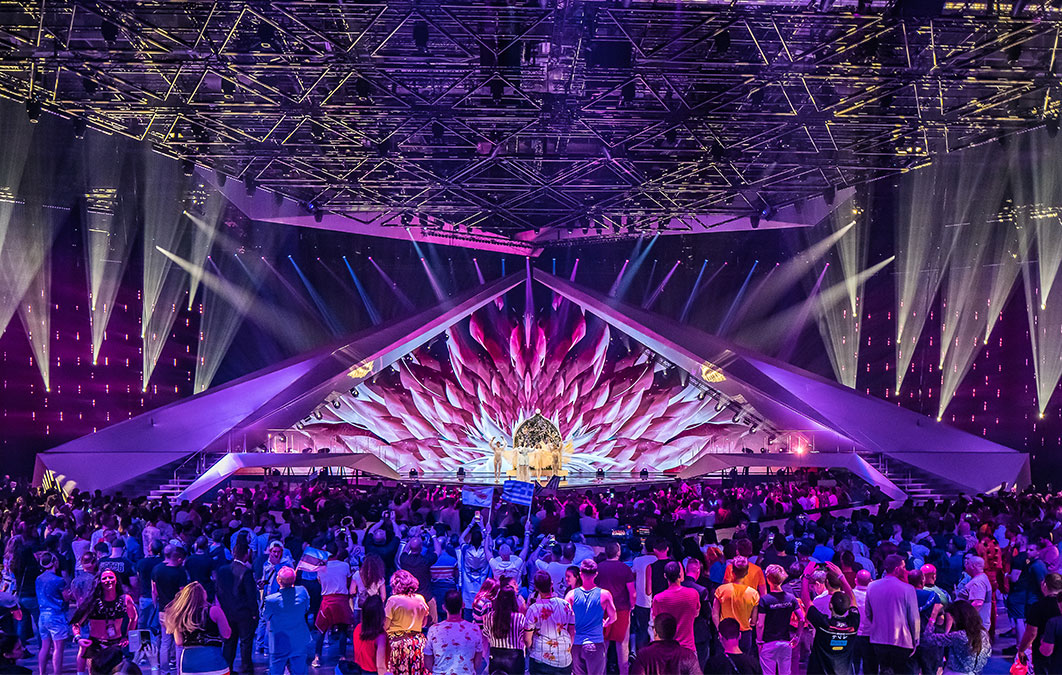 In addition to demos of the powerful disguise 3D visualiser, visitors to the disguise booth will also have the opportunity to see disguise’s powerful hardware solutions designed to meet the ever-increasing creative demands and technological advances across live production and broadcast. On show will be the award-winning vx 4 server, optimised to play up to four times uncompressed 4K60, as well as the capability of playing lossless 10-bit video; and the latest gx 2c media server which features even more GPU processing power, more capture and storage, as well as 10-bit and HDR support.

“Having built our foundation in the live entertainment industry, at disguise we continue to strive to develop revolutionary technology that will help tackle the demanding challenges of the broadcast environment to help create more compelling TV content and viewer experiences.”